Peppermint oil is extracted by steam distillation from the dried herb of Mentha piperita. The plant is native to Europe but is now cultivated in many parts of the world. The largest producers are America, China and India, with India producing around 600-700MT per annum (2014/15).

It grows in the traditional ‘Mint Regions’ of India, which are the north and north west areas of the country.

India’s piperita exports in 2014 were approximately 400MT with Europe seen as the biggest buyer (France and UK totalling 43%) whilst the USA took 30% of India’s exports.

Peppermint has a wide variety of uses across many sectors but is most commonly seen in products such as teas, candy, chocolate, aromatherapy, oral care, chewing gums and insect repellents.

Peppermint is also known for its health benefits including the treatment of irritable bowel syndrome and other digestive complaints. 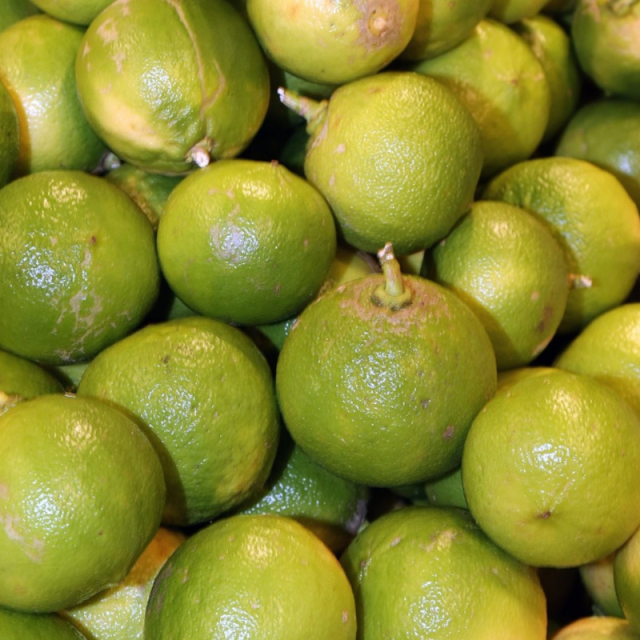 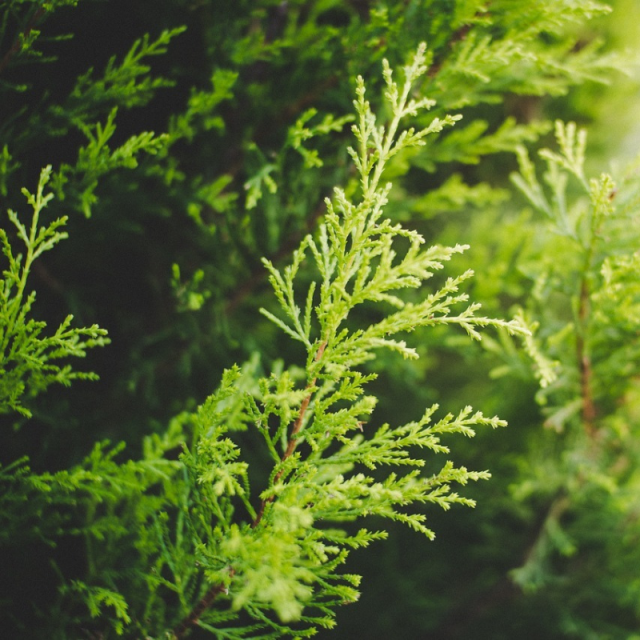 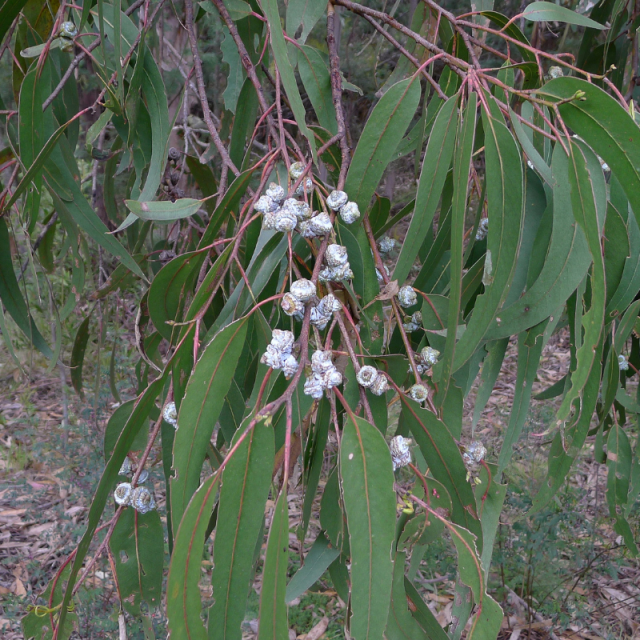 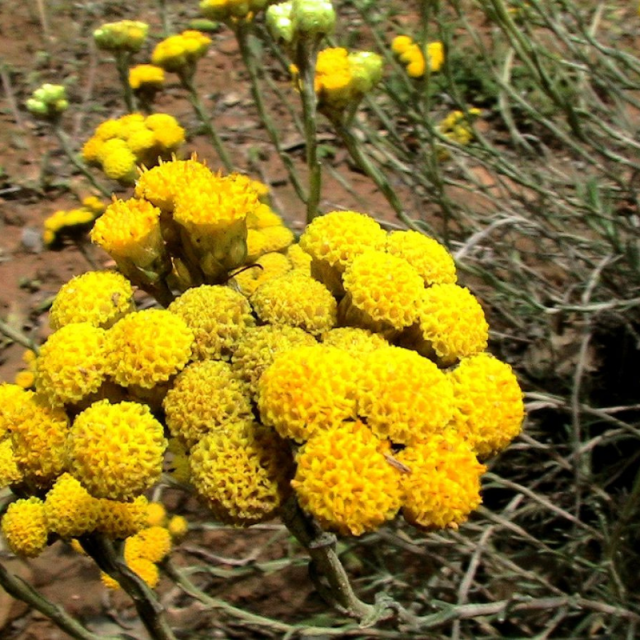 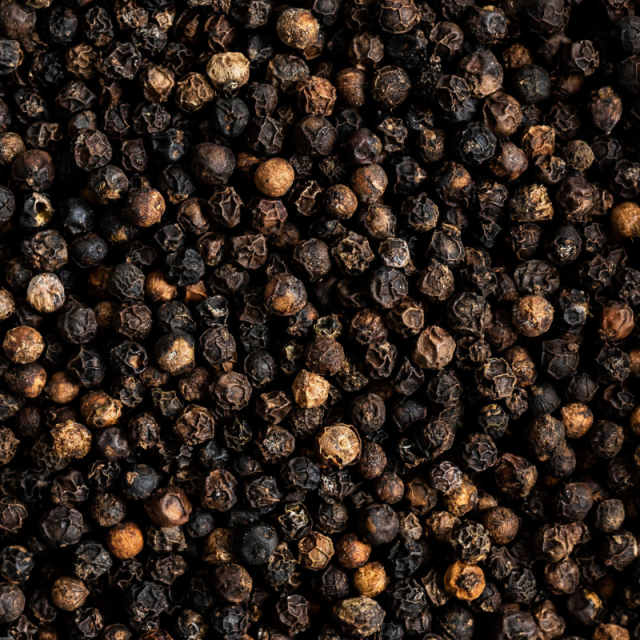 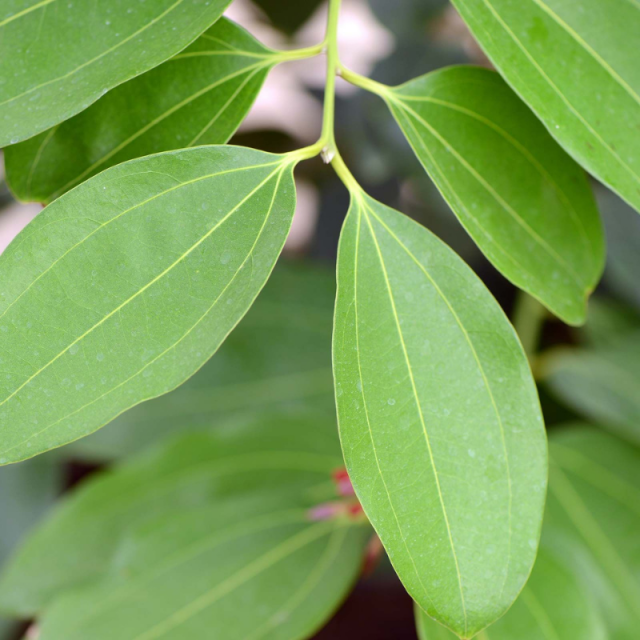