Lime oil is extracted from Citrus aurantifolia (also known as Citrus medica var. acida) of the Rutaceae family and is also known as Mexican and West Indian lime, as well as sour lime. Originally from Asia, it is now cultivated in many warm countries, especially the West Indies, Southern Europe, India and the Americas.

Key limes are smaller and seedier to Persian limes, which are more common to Brazil. Persian limes are sweeter and larger and for this reason have a larger share of the global fresh fruit market.

Lime oil has been extensively used in the food and beverage industries, as well as in creating fragrances. Key limes are more commonly distilled for oil to be used in the beverage industry. This versatile citrus oil is also added to household cleaners, detergents, soaps, and other beauty products. It is frequently used in aromatherapy for it’s refreshing and stimulating character and can be also used for its cleansing properties.

Lime juice is widely known as a remedy for treating scurvy and it has been said that the early British sailors used it to prevent scurvy and other skin problems due to its rich Vitamin C content. That same Vitamin C content can help boost the immune system, helping to protect you from common colds and flu.

Modest production of Indian lime oil has commenced which is similar in profile and characteristics to that of Mexican origin. Capacities will increase in stages over the next few years with today’s capacity around 70- 80MT.

India is the world’s largest producer of Limes with a huge domestic consumption of fresh fruits. It is hoped that one day India will process more limes in a controlled manner in which to be a sustainable source for the global oil market.

There are no reviews yet.

Be the first to review “Lime Oil” Cancel reply 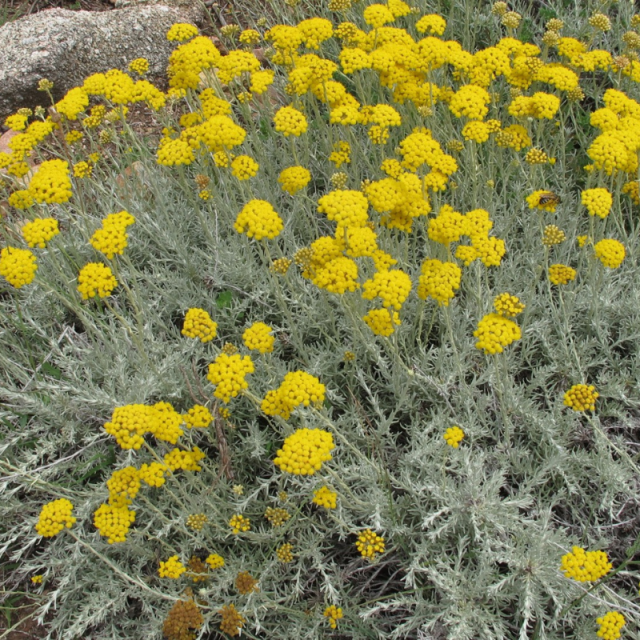 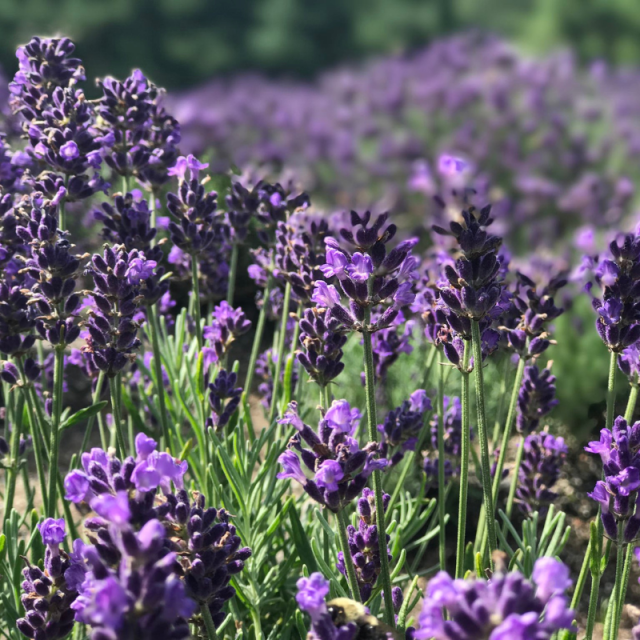 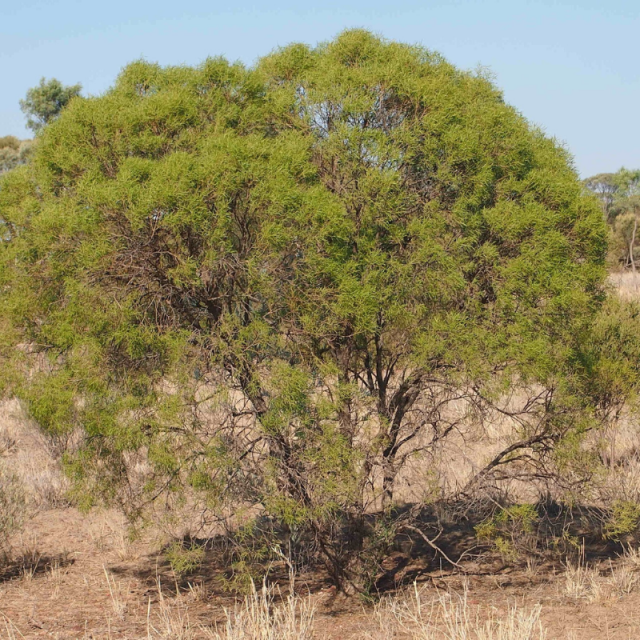