Ginger (Zingiber officinalis), like many other spices, is a native of Asia, growing originally in India and China. It is from the plant family of Zingiberaceae. It can grow three to four feet in height, has narrow shaped leaves and can produce white and yellow flowers.

It came to Europe via the ‘Spice Route’ in the Middle Age and was introduced into South America by the Spaniards. It is now grown commercially in all these places as well as the West Indies and Africa.

Harvested during the first few months of the year, China is the largest producer of ginger oil.

We all know ginger for its use as a food ingredient which can be used in many forms whether it be fresh or dried or added as a tea flavouring. The oil is energising and uplifting with a fresh, spicy and woody aroma and has many uses itself as an enhancing for food flavourings or as a medical ingredient.

As a medicinal ingredient it can be used for supporting the digestive system, nausea, indigestion and morning sickness.

The oil itself is light yellow in colour with a pungent and overpowering odour and is produced from distilling fresh ginger root. 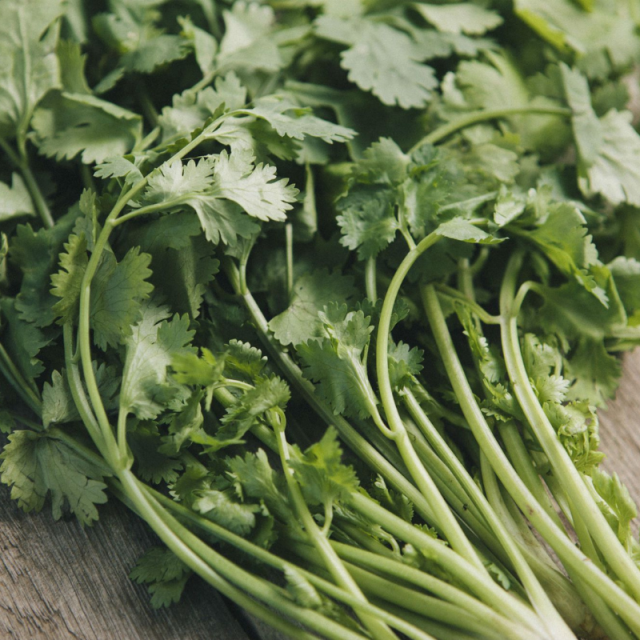 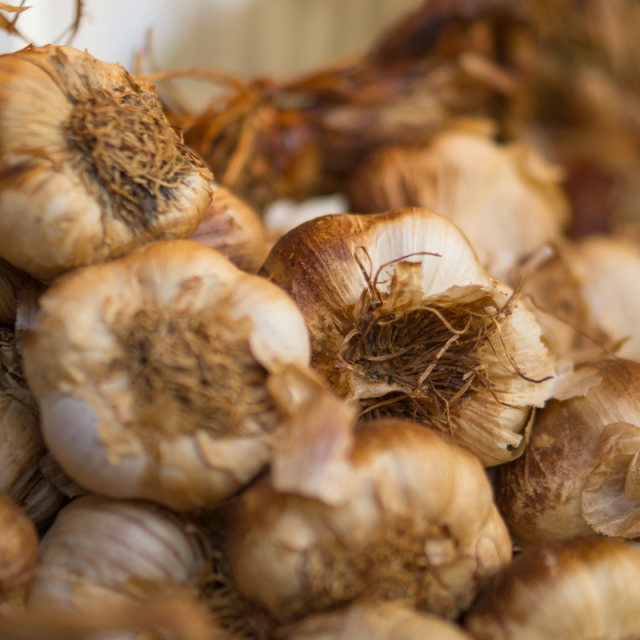